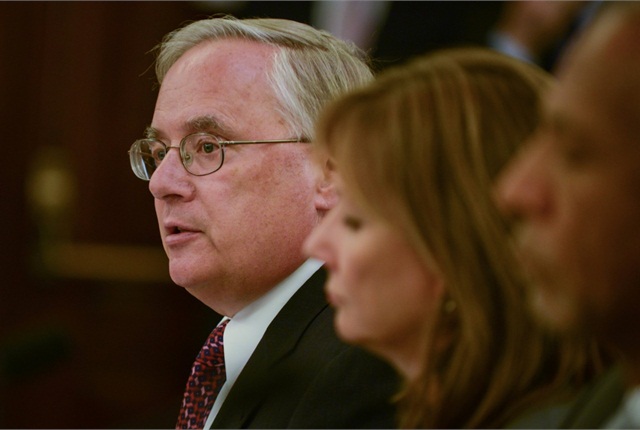 During a U.S. Senate subcommittee hearing on July 17, General Motors CEO Mary Barra vowed to act on all of the recommendations of the Valukas report. But when two senators suggested the report's findings justify the firing of GM General Counsel Michael Millikin, Barra vehemently disagreed.

While fielding questions from subcommittee members, Barra strongly defended the company's decision to retain Millikin, calling him a man of “tremendously high integrity.”

Millikin, who was seated next to Barra and also testified, drew harsh criticism from senators Claire McCaskill (D-Mo.) and Richard Blumenthal (D-Conn.). Both argued that Millikin should have been fired because of his staff's inaction once the defect was identified.

But Millikin said he only learned of the Cobalt ignition switch defect during the first week of February this year and took action immediately.

Millikin, who has worked for General Motors 37 years, assured subcommittee members that, like Barra, he’s committed to implementing recommendations of the Valukas report. In the future, he said, he will personally review all GM cases involving a fatality or serious physical injury prior to any legal settlement or trial.

The hearing was held by the Consumer Protection, Product Safety and Insurance subcommittee, which falls under the Senate Committee on Commerce, Science and Transportation.

During her testimony, Barra pledged to ensure the company “places customers and their safety at the center of every aspect of our business” going forward.

Barra again expressed sympathy for the accident victims and their families, and she reiterated the automaker’s commitment to Ken Feinberg’s role in independently administering the compensation fund. The ignition switch defect has been linked to 13 deaths.

Additionally, Barra updated the subcommittee on actions GM has taken since issuing the ignition switch recalls. Measures she cited included firing 15 employees for misconduct or incompetence, creating a new position of vice president of global safety, launching the Speak Up for Safety program, adding 35 safety investigators, and requiring greater transparency and information sharing within the legal staff and other business units.

To view video footage of Barra's prepared testimony, click on the photo or link below.

To view video footage of some of her responses to questions, click on the link or photo above. 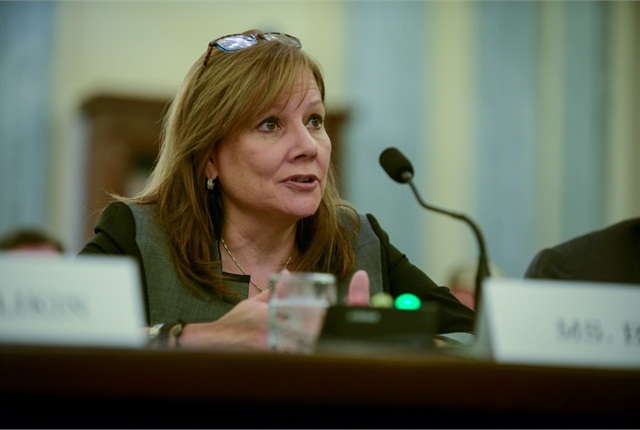