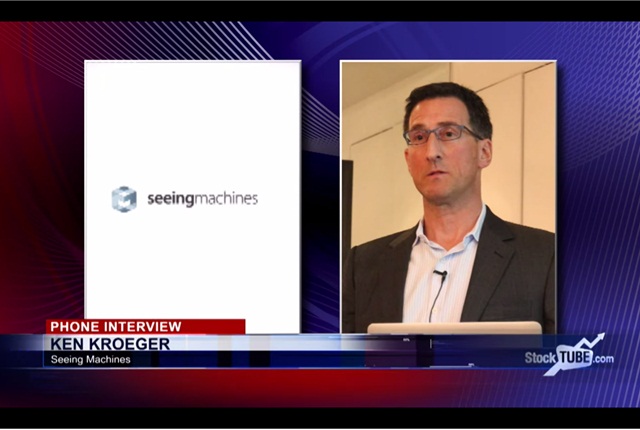 Australia-based Seeing Machines announced it has signed a 15-year strategic alliance with TK Holdings – the American subsidiary of Japan-based Takata Corp. – to deliver driver-monitoring technology for the automotive industry.

The two companies have been collaboratively developing driver-monitoring technology for two years. Takata recently secured a contract to deliver its first mass-produced driver-monitoring system. This system will warn drivers of lapses in attention, reducing the risk of collisions, Seeing Machines said.

Though Seeing Machines and TK Holdings haven't publicly disclosed the name of this OEM, CNBC reported the automaker is General Motors.

In 2013, Seeing Machines announced a strategic agreement with Caterpillar that resulted in the worldwide rollout of fatigue monitoring systems through Caterpillar dealers.

“Eye and head tracking technology is the next step in automotive safety, which we expect to play a significant role in the reduction of one of the greatest causes of accidents: driver distraction,” said Ken Kroeger, CEO of Seeing Machines. “We strongly believe that the addition of driver monitoring to ADAS (advanced driver safety systems) will deliver a significant improvement to the safety of drivers, passengers and pedestrians.”

Seeing Machines has U.S. locations in Tucson, Ariz., and Mountain View, Calif. To watch a video featuring an interview with Kroeger discussing the new alliance, click on the photo or link below the headline.