Audi and AT&T have entered a partnership to equip the carmaker's 2016 model-year vehicles with 4G LTE broadband service, Audi has announced.

Under the agreement, all 2016 models with Audi Connect will be delivered to customers with an AT&T SIM card providing connectivity to the AT&T wireless network, says the car manufacturer.

Audi will incorporate the Wi-Fi service into its Audi Connect infotainment systems. The most recent features include map updates, Facebook and Twitter alerts and access to more than 7,000 Web radio stations.

For the 2016 A6, A7, and TT models, Audi Connect will offer up-to-minute traffic information, semi-dynamic route guidance, over the air map updates, and internet radio, in addition to picture navigation, social media, personalized RSS news feeds with read-aloud functionality, and more.

Audi Connect will also allow for a faster connection to google Earth and Google Street View.

Audi is offering a Mobile Share data plan option to AT&T wireless customers who would like to add their vehicle to their existing smartphone or tablet data plan.

In 2014, Audi sold an estimated 182,000 vehicles with the Connect system, according to the company.

Audi originally picked T-Mobile as its service provider for Connect in 2011. The system was placed in many of Audi’s 2012 model year vehicles including the Audi A7 and A8. 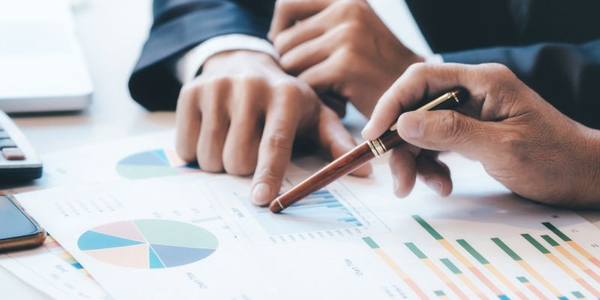