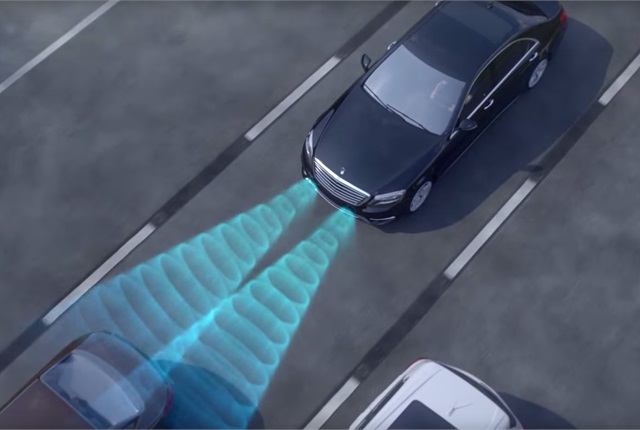 Front crash prevention systems employ a range of sensor, camera, radar and laser technologies to detect when the equipped vehicle is getting too close to another vehicle ahead. Most of these systems will issue a warning and precharge the brakes to increase their effectiveness if the driver brakes in response. But a growing number of systems also automatically apply the brakes if the driver fails to respond, and some systems activate automatic braking without a warning to the driver.

The vehicles scoring an “advanced” rating for front crash prevention are:

Most front crash prevention systems, however, are part of an optional package.

Forward collision warning is quickly becoming more widely available. It’s now available on half of the 784 2015 models in the Highway Loss Data Institute vehicle features database, IIHS said. A total of 27 percent of 2015 models offer a front crash prevention system with autobrake – more than twice as many as in the 2012 model year.

To view a CBS This Morning video report on the subject, click on the photo or link below the headline.