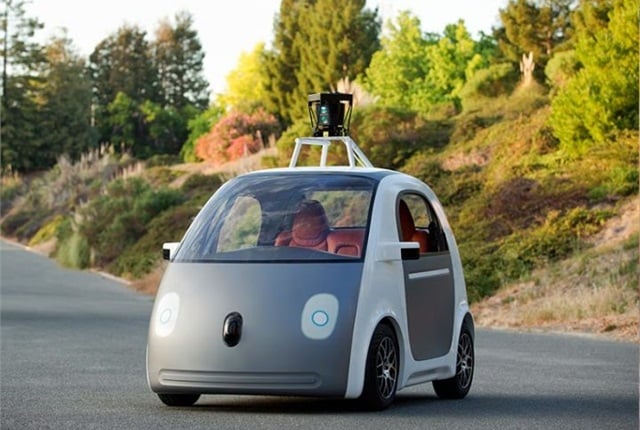 The DMV unveiled its draft of the proposed rules on Dec. 16 that will be finalized over the coming months. (To view a USA Today video about the draft regulations, click on the photo or link below the headline.)

The regulations would most impact Google's self-driving prototype that doesn't have a steering wheel or pedals by preventing its sale in the state. Traditional automakers have yet to unveil a fully autonomous car.

Tesla Motors and Volvo have rolled out autopilot modes on the Model S and 2016 XC90 that allow a driver to take hands and feet off the wheel and pedals and allow the vehicle to steer and modulate acceleration.