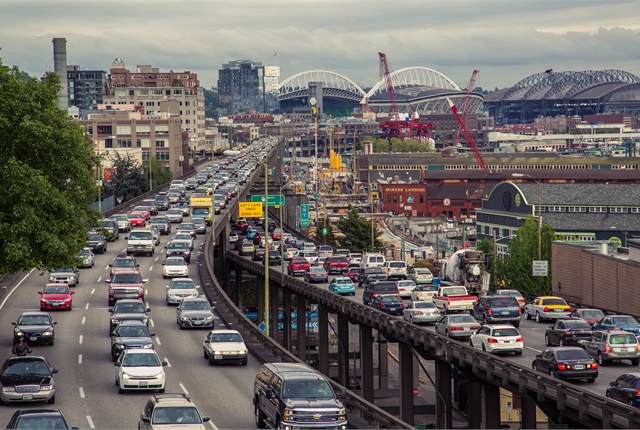 In the first half of 2016, an estimated 17,775 people died in U.S. traffic crashes, according to projections from the National Highway Traffic Safety Administration (NHTSA). That figure represents about a 10.4% increase from the same six-month period in 2015.

The second quarter of this year was the seventh straight quarter with fatality increases when compared to the corresponding quarters in the previous years, NHTSA noted in a report summarizing the statistics.

The higher death count in part reflects increases in the amount of time Americans are spending on the road. Preliminary data, reported to the Federal Highway Administration, indicate that vehicle miles traveled in the first six months of 2016 rose by 50.5 billion miles — about a 3.3% jump.

NHTSA stressed that these statistics are preliminary and the counts for both 2015 and 2016 may be further revised next year. For now, the agency is holding off on drawing concrete conclusions about what’s specifically to blame for the 2016 increase.

“The National Highway Traffic Safety Administration is continuing to gather and finalize data on crash fatalities for 2015 and 2016 using information from police crash reports and other sources,” the agency said in its report. “It is too soon to attribute contributing factors or potential implications of any changes in deaths on our roadways.”