Like most healthcare organizations, Roche is committed to enhancing the well-being and quality of life not only for its clients, but also for employees, starting with the company’s fleet.

Dr. Jack Kace, vice president, environmental and safety for Roche formed the safety, health, and environmental (SHE) group. The SHE team’s core principles include the health and safety of employees and the community, and protection of the environment. Environmental concerns cover air emissions, waste discharges, and solid wastes.

“A few years ago, we were concerned about crash test ratings, rollover likelihood, and classic safety parameters with the fleet. Now we have begun to branch out to industrial hygiene concerns that are primarily ergonomic,” said Kace.

For example, if the material in a vehicle’s interior seats causes back strain or any pain, the SHE group investigates the issue. SHE also looks at fleet vehicles’ environmental impact. In 2004, SHE observed the amount of gasoline the Roche fleet consumed, combined with the amount of emissions it emitted, and devised plans to reduce both. “There is no department at Roche that is untouched by our efforts toward energy conservation,” said Kace.

Changing to Make a Difference

Roche wanted to reduce CO² emissions and mileage. In 2004, the company began its volunteer hybrid fleet vehicle program. Drivers choose their vehicles, and the hybrid of choice at the time was the Toyota Prius. Roche started with 50 hybrids and, by driver demand, expanded the numbers, later adding the Ford Escape Hybrid. Roche Fleet Manager Angela Gregorowicz manages about 2,040 vehicles, including 242 hybrids. “Among other duties, I work with our environmental, health, and safety department and help select the right vehicle to meet Roche corporate goals,” said Gregorowicz.

When the hybrid program began, some Roche drivers were skeptical, voicing concerns about vehicle servicing. However, the vehicles have proven reliable and cost-effective.

“Our drivers are happy with the hybrids, and they are willing to wait for the vehicles even though it takes a while before they are received. But our drivers believe in these cars and how they have benefited the company,” said Gregorowicz.

Wheels Inc., Roche’s leasing company, has estimated the total operating cost of using a Toyota Prius versus a traditional mid-sized sedan. Over a normal operating period, the Prius saves Roche $3,000 in total costs. The total savings fluctuates with initial purchase price. While Roche pays more for the hybrid initially, the Prius resale value is good and the hybrid saves about $1,500 a year in gasoline costs.

Roche also recently submitted new 2010 goals to the EPA. Roche pledged to further reduce greenhouse gas emissions across the country and move to a 15-percent reduction of gases by 2010.

Eight new Freightliner electric trucks will soon go into the hands of fleet customers, which will help the OEM evaluate their performance in real-world trucking applications.

The U.S. Postal Service is testing battery-electric delivery vans based on the Ford E-450 and built on Motiv's EPIC chassis. 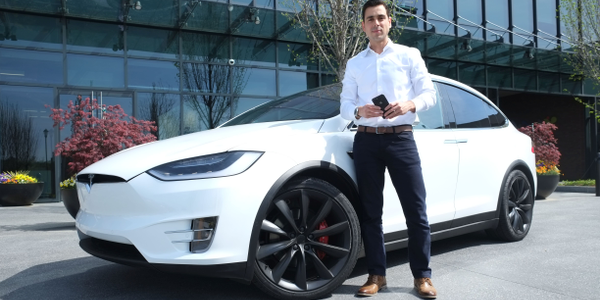 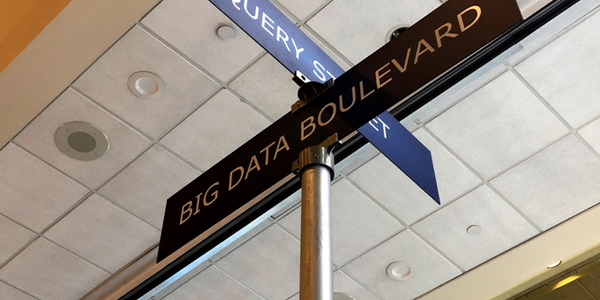 Geotab has acquired FleetCarma, a Canadian telematics company that specializes in the management of electrified vehicles, the telematics provider announced at its Geotab Connect conference in Toronto today.

Volvo has introduced its first all-electric truck for commercial use in Europe, the FL Electric, designed for urban distribution and refuse operations, among other applications.