Over the years, I’ve heard some fleet managers say they get no respect from management. Similar comments were once heard from purchasing managers, but no more. Over the past several decades, the purchasing managers of yesteryear reinvented themselves into procurement professionals whose function is now viewed as a strategic asset that provides a competitive advantage to a corporation. Can fleet management, likewise, elevate its perceived value to a corporation, especially in the eyes of its senior management? I say yes, and the timing is right to do so.

The Road from Order Placer to Strategic Asset

As recently as the 1980s, purchasing departments (as procurement was then known) were viewed as “order placers” who simply issued purchase orders with little involvement in proactively implementing corporate strategic goals.

While researching the history of procurement, I found that the first glimpses of its potential appeared when the U.S. transitioned from a peacetime to a wartime economy during World War II. With the hyperactivity of producing war materials at breakneck speed, purchasing departments began making an impact within their companies. Demand for purchasing specialists skyrocketed and universities across the U.S. increasingly offered academic courses in purchasing. For instance, in 1933, only nine universities had purchasing programs. By 1945, 49 universities offered educational programs in purchasing. Although the value of competitive bid pricing became more prominent in the mid-1960s, many in management continued to view purchasing as a dead-end job. At the time, only 37% of companies had the purchasing department organizationally report direct to senior management.

The Origin of Strategic Sourcing in Fleet

In the early days of fleet management, most fleets reported up to purchasing since many fleets were owned and it was the purchasing department that bought and sold company cars and trucks. As fleet funding evolved and more vehicles were leased, it became more common for fleets to report to the finance department since it negotiated the lease contracts. Eventually, the majority of fleets reported to finance, but approximately 25% of fleets nationwide still continued to report to the purchasing department.

In other instances, especially with sales or service fleets, it was the sales or service departments themselves that had management responsibility over the fleet. While finance and purchasing still had the final say, the user departments wielded considerable input on vehicle acquisition decisions, supplier selection, and day-to-day fleet management practices.

In the 1990s, larger companies began to develop highly sophisticated procurement departments, frequently under the aegis of corporate finance. These procurement departments began initiating in-depth sourcing reviews and developed comprehensive agreements with suppliers and service providers who were identified as having the greatest impact on the company’s operation. This type of procurement became known as “strategic sourcing,” which was considerably different from traditional purchasing practices. One difference between the two was that strategic sourcing looked at all cost elements of a company’s operation that involved outside vendors. Over the years, strategic sourcing became an institutional procurement process that sought to continuously improve and re-evaluate corporate purchasing activities in all “spend” categories, including fleet management.

The migration of large corporations to strategic sourcing was a powerful change agent at large fleets, forcing change in fleet contract negotiations, vehicle sourcing, supplier selection, the development of service level agreements (SLAs), and fleet reviews. In the past five or so years, procurement has continued to evolve the operational dimension of its responsibilities with procurement teams involved in operational oversight of enforcing SLAs.

A New Vision of Fleet Is Emerging

If the procurement profession successfully reinvented itself, why not fleet? However, we may have no choice but to reinvent ourselves. Fleet management is fast approaching a proverbial crossroads. There are powerful forces at work that will sweep through the global economy, which will have a direct bearing on the traditional fleet management model, such as the race to autonomous vehicles, the acceptance of mobility management, and the introduction of a broad array of new connectivity tools into our daily business lives.

In my conversations with the thought-leaders of our industry, more and more of them are envisioning the emergence of a new fleet management business model. There is a nascent vision of fleet management morphing into a pervasive technology-driven productivity tool that will blur the lines between mobile assets and mobile employees by managing both within a single spectrum. 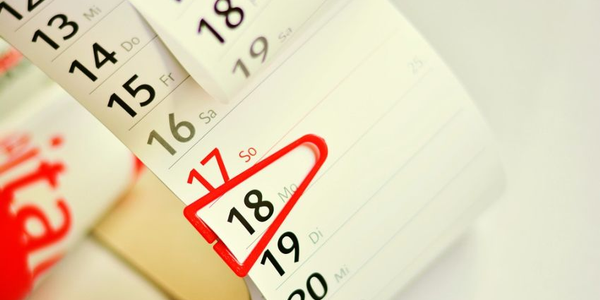 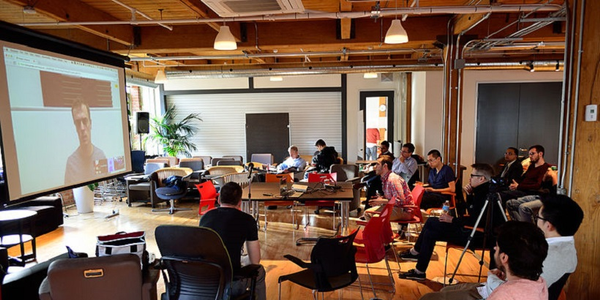 If you want to know the mindset of fleet professionals 15 to 20 years from now, look at today’s teenagers who then will be in their mid- to late-30s.