Average wholesale prices for fleet lease vehicles were down 1.9% month-over-month, but up 0.4% year-over-year, according to Tom Kontos, KAR Auction Services' chief economist.

“Although Midsize SUV/CUV prices were up in December in this analysis, the increase was modest compared to September through November. This may be indicative of a cessation in truck demand growth in Texas after Hurricane Harvey,” Kontos said.

Overall wholesale used vehicle prices in December averaged $10,804, up 0.1% over the previous month and up 1.5% from the same time last year.

Average wholesale prices for used vehicles remarketed by manufacturers were down 3.3% month-over-month, but up 8.3% year-over-year, Kontos added. 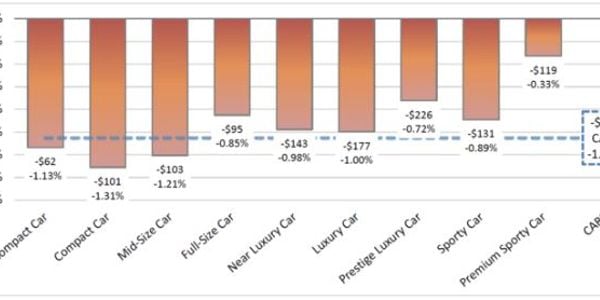 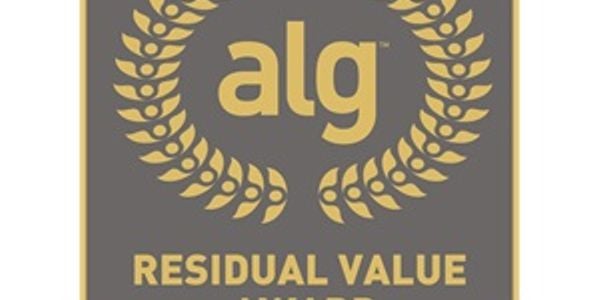 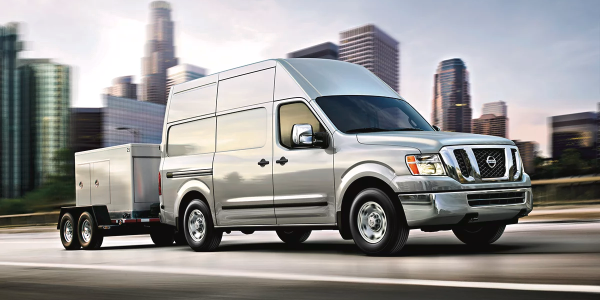 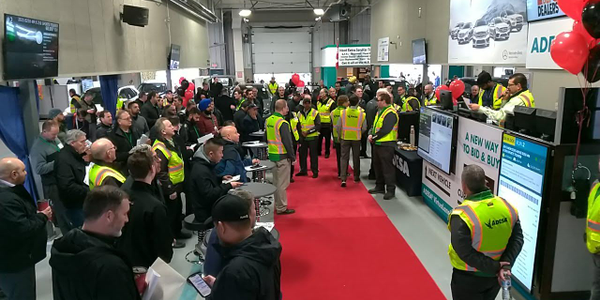 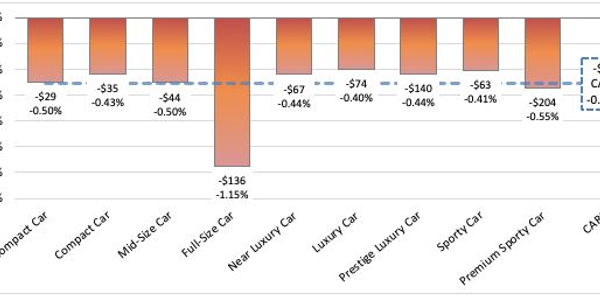