Voting is now open for the 2018 inductees to the Fleet Hall of Fame, so don’t miss out on your opportunity to cast your ballot!

Three fleet industry icons will be added this year out of the 18 who were recently nominated. Hall of Fame members are industry leaders and pioneers who have made significant contributions to the commercial fleet profession. The three inductees will be announced at the AFLA Conference on Oct. 1-3 2018 in Orlando, Fla.

The Fleet Hall of Fame was established in 2008. So far, 78 men and women have been inducted. The program is sponsored exclusively by the Automotive Fleet and Leasing Association (AFLA) and presented by Automotive Fleet.

Vote today by heading to this page. 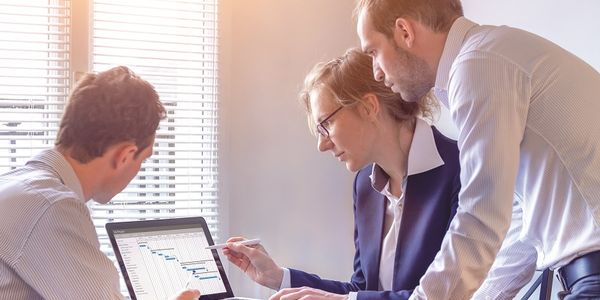 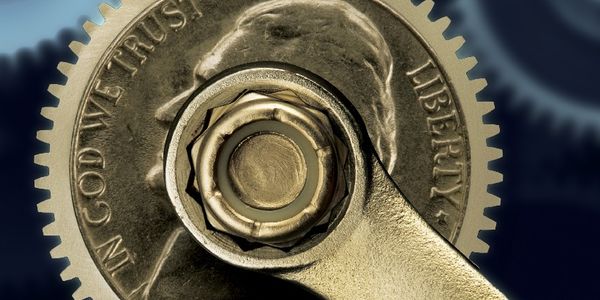