Texas led the nation in distracted driving deaths in 2017, as 366 people lost their lives as a result of an inattentive driver, according to the National Safety Council’s analysis of 2017 data from the National Highway Traffic Safety Administration (NHTSA).

In 2017, the nation experienced a slight dip in total lost lives due to distracted driving, with the behavior claiming some 3,166 lives versus 3,450 in 2016.

The large geographic size of Texas may have played a role in its ranking first. Florida ranked second with 218 deaths involving a distracted driver, and New Jersey came in third with 152 fatalities.

Distracted driving involves a wide variety of behaviors including manual, visual, and cognitive that take the driver’s mind and eyes off the road and/or his hands off the wheel. These include everything from texting, making calls, and fiddling with the radio or navigation system to eating, drinking and applying makeup while operating a motor vehicle.

States that ranked the lowest in fatalities involving a distracted driver include the District of Columbia, with just one lost life, Alaska with three, and Rhode Island with four fatalities.

In a 2017 Traffic Safety Culture Index Report prepared by AAA Foundation, most drivers (87.5%) say that distracted drivers are a bigger problem today than in past years. In fact, distracted driving outpaced all other roadway issues as a growing concern.

Texting is the most alarming distraction, according to NHTSA. Sending or reading a text takes your eyes off the road for 5 seconds. At 55 mph, that's like driving the length of an entire football field with your eyes closed. 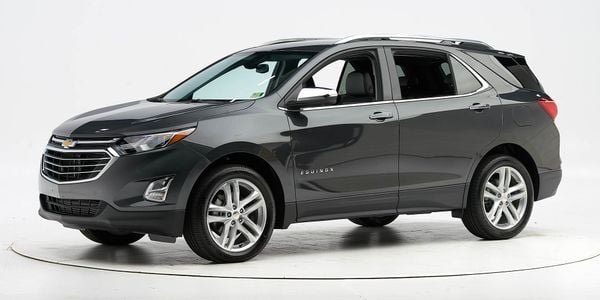 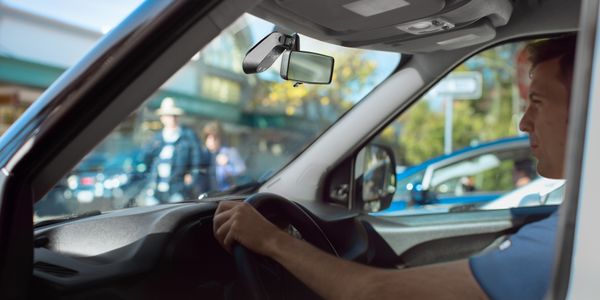