As we wind toward the close of another season of fleet previews, I'm again amazed at the technological improvements in the auto industry. Safety and utility improvements are top of mind for most, but unfortunately larger forces are driving the discussion.

Fuel economy has been and will be the guiding force for change for the manufacturers as well as for our politicians for the near future. Looming CAFE requirements of 54.5 MPG in 2025 are a dark cloud over the whole market.

We've got a disconnect brewing between the buying public and the legislative and regulatory bodies that are trying to save us from ourselves. When the CAFE requirements were first put in place, everyone agreed that there was a real need for us to reduce our dependence on foreign oil. It was also fairly obvious that we needed to do something about GHG and CO2 emissions. And, the buying public was more than happy to play along as we suffered through ever increasing oil prices — a win-win-win for everyone if we could just double or triple the average fuel efficiency of our vehicles.

Then along came new methods of oil extraction and plummeting fuel prices ($2.94 today vs. $3.16 last year vs. $3.60 in 2014). And then to add insult to injury, in September of 2018 the U.S. officially became the world's largest producer of oil so that whole energy independence theme is fading away. And then we have huge segments of our population in Texas, North Dakota, and even out here in the Republic of California engaged in the production and sale of oil. The buying public wants cheap U.S. produced oil and that buying public is getting all it wants right now.

Now our politicians are forced to deal with a buying (and voting) public that wants bigger vehicles since fuel costs are no longer a concern. There is obviously still some room to beat the climate change drum to maintain support for the current standards. Unfortunately outside of the Silicon Valley tech bro market and the LA/NY celebrity virtue signaling crowd, most Americans are more concerned about their current level of comfort and whether or not they can afford the rent this month than they are about the climate.

The answer sadly will probably come down to taxes. Our president just discovered how much fun he can have with tariffs to drive consumer behavior, so it's probably just a matter of time before he realizes he can do the same thing with the tax code.

A nice graduated increase in the federal gas tax would do more to spur technological change and help consumers and fleets embrace smaller, lighter, and more fuel efficient vehicles. Adding 20-50 cents a year over the next five years to price of a gallon of gas would completely change the look of our national fleet. Just look at Europe if you have any question about this.

The alternative is that we will continue to force our vehicle manufacturers to spend money and effort developing vehicles nobody wants to buy.

If you disagree, let me know. 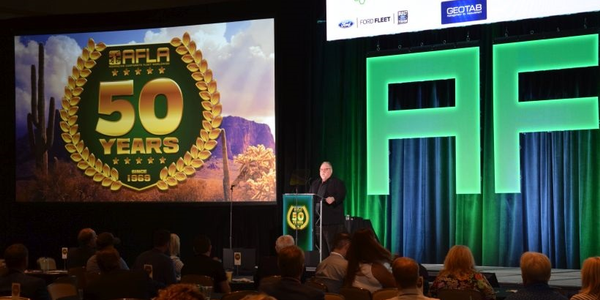 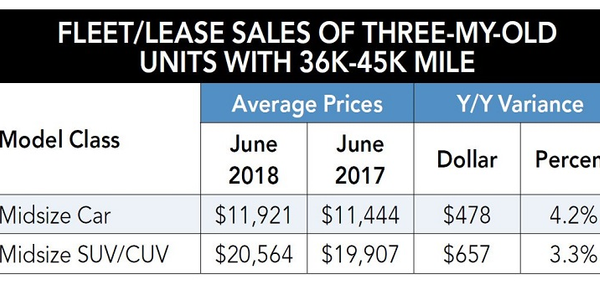 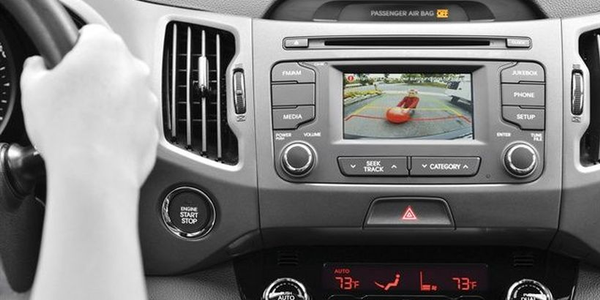 There is just no better opportunity to network, to learn, and to mingle with the best and the brightest than an in-person fleet event.