"Education is one reason. Interest in hybrid vehicles is growing every day, and as more and more companies investigate 'going green' with their vehicle choices, this allows our area managers to experience first-hand what it's like to drive a hybrid and be able to share that with the customer," Fardy said. "Secondly, and perhaps more importantly, we're setting an example for other companies to follow."

The Camry Hybrid has nearly 70 percent fewer smog-forming emissions than the average new vehicle, according to Toyota. It is also certified as an Advanced Technology Partial Zero Emission Vehicle. Fuel economy for the Camry Hybrid is estimated at 33 mpg in the city and 34 mpg on the highway. The car also features automatic climate control that can run with the engine turned off.

Changing over to hybrid vehicles is just one example of the company's efforts to go green.

Members of Mike Albert's senior management, Mission-Vision-Values, and Employee Council teams also got their hands dirty Fri., Apr. 18, planting 50 trees that the company donated to the Cincinnati Park Board in Laurel Park, located in the city's West End neighborhood. 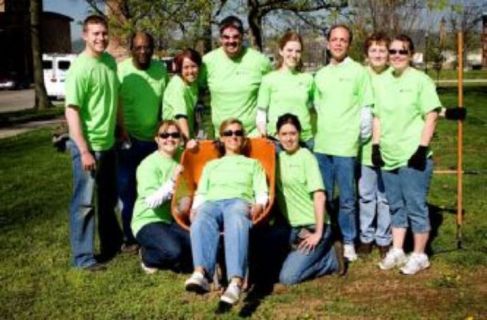 Mike Albert was joined by cast members John Driscoll and Caitlin Van Zandt of the soap opera Guiding Light, who were in Cincinnati to promote volunteerism as part of the show's "Find Your Light" project.

"Mike Albert is committed to supporting the communities where we operate, and the mayor's Green Initiative aligns with the direction we see in the vehicle industry towards 'greener' vehicles," said Mike Albert President Marty Betagole. "The trees were our way to give back to Cincinnati and represent our objective of helping our customers find more energy efficient vehicle solutions." 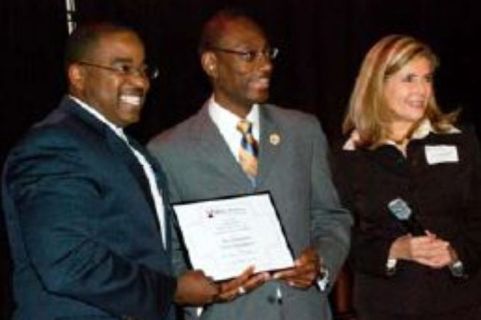 The donation was presented by Betagole to Mayor Mark Mallory and Cincinnati Parks Director Willie Carden at the company's 50th anniversary open house on Nov. 14, 2007. The event celebrated the company's history and represented the future of the automotive industry with a green theme.