NEW YORK – After nearly forty years and five decades with Pfizer and legacy companies, Ed Oleksy, senior director global fleet, is retiring. Oleksy started his career as a systems engineer with Schick Razors in September 1969. From there, he held various roles with increased responsibility within Warner Lambert, ultimately becoming the corporate director fleet and travel. Pfizer, through the Warner Lambert and Pharmacia mergers, had the biggest pharmaceutical fleet of vehicles driving more than one billion miles annually. Oleksy and his team strategically lead the global fleet program with 33,000 vehicles globally. Oleksy was also a runner-up for Automotive Fleet's 2008 Professional Fleet Manager of the Year. 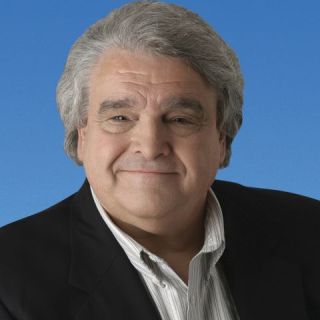 Through the span of 39 years, Oleksy successfully initiated and managed the AMEX program at Warner Lambert, grew local fleet management to global fleet management and instituted necessary solutions, and managed Y2K issues for travel/fleet. While at Pfizer, he streamlined fleet administration through strategic partnerships, championed and assisted in the worldwide deployment of the U.S. Fleet Safety program, and stayed on the forefront of safety and environmental technology to increase colleague safety and lower the fleet's total environmental impact.

Oleksy's accomplishments have significantly helped his customers and Pfizer, effectively helping to save lives, time, and money for colleagues and Pfizer.

"My plans for retirement include spending more time with my family, especially my grandson, volunteering, maybe a little golf, and anything that comes along that my wife and I would enjoy," says Oleksy.

Recently, Turco led the EHS support for WPO globally and was a member of EHS' Leadership Team.

Fred has a B.S. in Marine Engineering and is an M.S. candidate at Harvard School of Public Health.