MUNICH, GERMANY - BMW is starting to show off the Vision concept with a plug-in hybrid with electric motors and three-cylinder turbo-diesel engine. The midengine sports car concept, to be shown at the Frankfurt Motor Show, is part BMW's latest attempt to show just how environmentally sensitive it can be. Its achieves 4.8-second 0-to-60 miles per hour acceleration at 62.6 miles a gallon.

"Through this unique balance of driving pleasure and fuel efficiency, the BMW Vision EfficientDynamics concept car clearly demonstrates the potential of BMW ActiveHybrid technology, which makes its world debut at the 2009 Frankfurt Motor Show in the BMW ActiveHybrid X6 and BMW ActiveHybrid 7 production models," BMW says.

In a 220-volt outlet, the Vision takes less than three hours to recharge, according to the manufacturer. 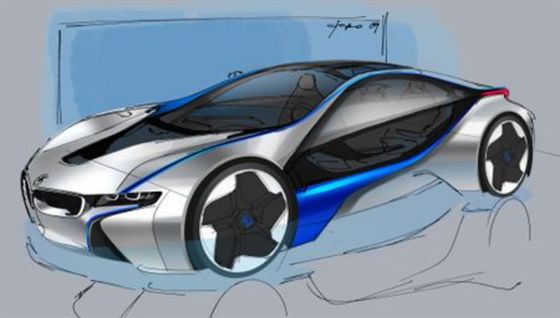 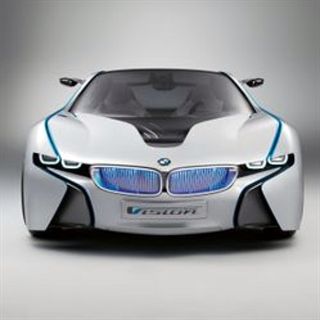