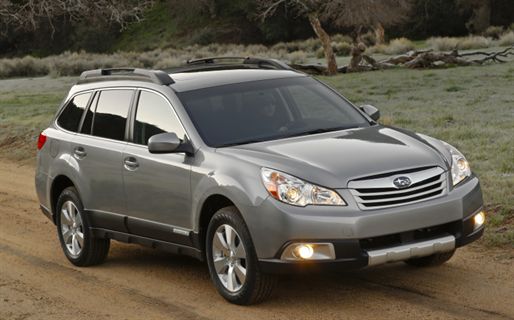 The Subaru Outback was also recently named a Top Safety Pick by the Insurance Institute of Highway Safety (IIHS).