HERNDON, VA - As part of the Volkswagen Group's strategy to dominate the alternative-powertrain market, the Audi lineup will see a rapid expansion of plug-in hybrid and electric cars over the coming years, according to www.egmcartech.com.

The hybrid A8 sedan introduced at Geneva is to be joined by a hybrid A6 sedan by the end of 2012. Audi also announced a soon-to-be-launched Q5 hybrid crossover at the Geneva auto show, and some anticipate hybrid technology to expand to all parts of the Audi family by the end of the decade.

Michale Dick, board member for technical development, said Audi aims to increase efficiency on its combustion engines by 30 percent by 2020, at which time he also would like to see 5 percent of Audi's lineup electrified.

"In the future, our customers will be able to choose from an increasingly broad range of driveline technologies," Audi CEO Rupert Stadler said in Geneva. 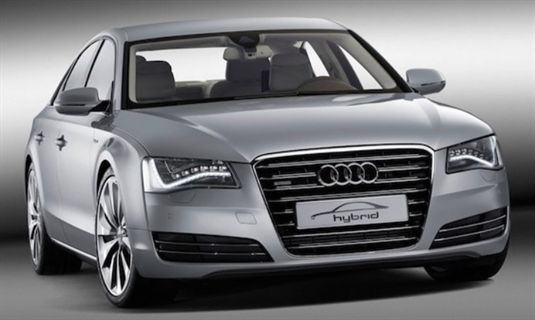 Stadler also mentioned that we should expect to see use of the "e-tron" name, as that will be the branding badge applied to Audi's electric technology, just as Quattro has been applied to their all-wheel drive system.