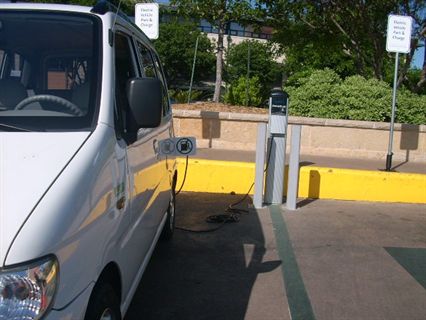 "The more companies that welcome electric vehicles by establishing a smart, networked and convenient place to charge, the better it is for the mass adoption of clean transportation," said Richard Lowenthal, CEO of Coulomb Technologies. 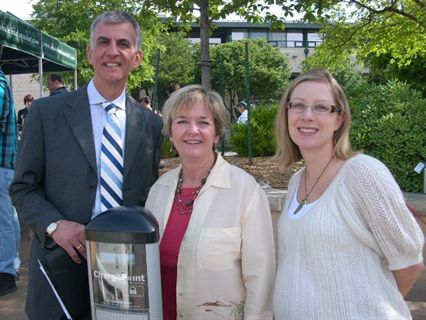 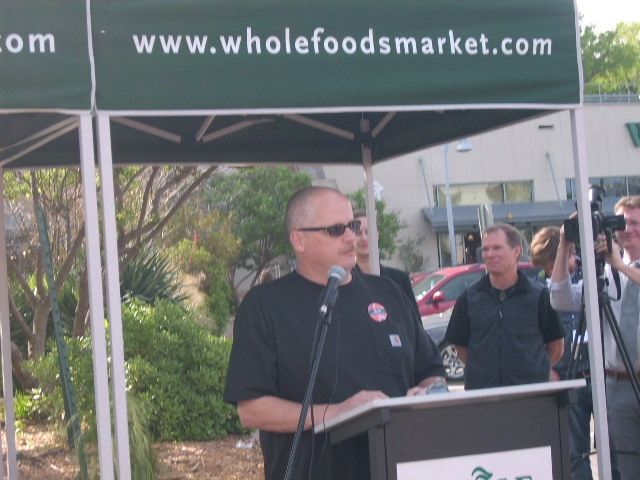