Previously, Pipenhagen was national manager of Toyota Financial Services' Sales and Marketing Commercial Finance Division, where he was responsible for sales and marketing groups of more than 20 individuals, generating annual sales in excess of $300 million. 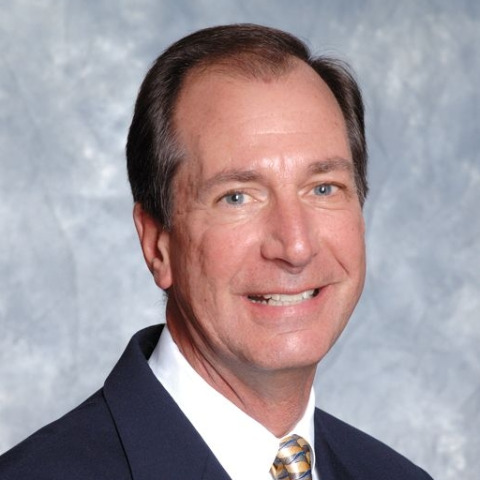 From 2003-2006, Pipenhagen was employed at PHH Corporation as the regional vice president of the Western Region. In this position, he was responsible for growing and maintaining a portfolio of 400 high profile western-U.S.-based accounts, in addition to selling new business in the western states.

He resides with his wife in Temecula, Calif., and has three children.