MT. LAUREL, NJ - Mike Laporta, former president of Automotive Resources International (ARI), passed away May 11 after a long illness. He was 74.

Laporta left Chrysler Motors Corp. in 1976 to join Holman as the marketing manager at RMP (Reconditioned Motors and Parts). He transferred to ARI in 1981 as vice president of sales and marketing and was promoted to executive vice president in 1983. In 1984, Laporta became president. During his tenure, ARI experienced a four-fold increase in the number of vehicles under management. He directed the move towards fleet services that allowed ARI to become a leading fleet management service provider. At the same time, Laporta oversaw ARI's investments in PC-based and private network-based fleet management tools. 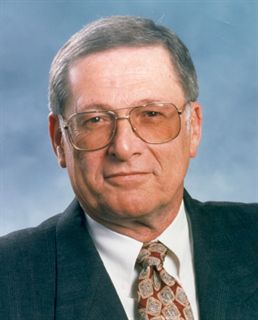 Many current ARI employees and those from the fleet industry had the opportunity to work with Laporta during his 22-year tenure with the Holman organization, according to ARI President Carl Ortell.

"We will all remember fondly his gregarious personality and love of our company," Ortell said. "We extend our condolences to the Laporta family."