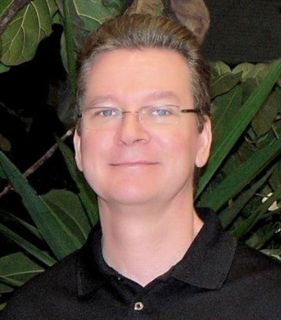 In September 2009, ESI signed a seven-year agreement with Sprint to assume responsibility for day-to-day services, provisioning, and maintenance of the Sprint-owned CDMA, iDEN, and wireline networks. In September 2010, Bohnen will replace 2,000-plus Sprint vehicles with a new ESI fleet to support ESI customers.