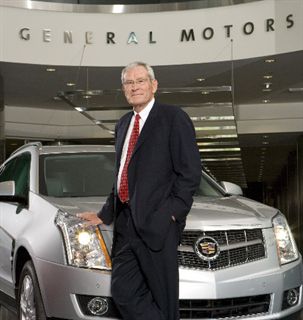 DETROIT - Ed Whitacre, Jr. will step down as General Motors CEO Sept. 1, and as chairman of the board by the end of the year, GM announced Aug. 12.

Dan Akerson, 61, who has served on the GM board of directors since July 2009, will become CEO on Sept. 1 and chairman by the end of 2010, ensuring a smooth transition and continued positive momentum for the company.

"My goal in coming to General Motors was to help restore profitability, build a strong market position, and position this iconic company for success," said Whitacre. "We are clearly on that path. A strong foundation is in place and I am comfortable with the timing of my decision."

Whitacre, 68, joined GM as chairman of the board July 10, 2009. On Dec. 1, 2009, he was named chief executive officer. He led the company after it emerged from a historic bankruptcy to become a profitable automaker again.

"Ed Whitacre was exactly what this company needed, at exactly the right time," said Pat Russo, lead director on the GM board. "He simplified the organization, reshaped the company's vision, put the right people in place, and brought renewed energy and optimism to GM."

"Dan Akerson has been actively engaged in and supportive of the key decisions and changes made at the new GM. He brings broad business experience, decisive leadership, and continuity to this role," said Russo. "The board of directors deeply appreciates the leadership Ed has provided and is pleased with the serious commitment Dan is making to the company. We look forward to his leadership." 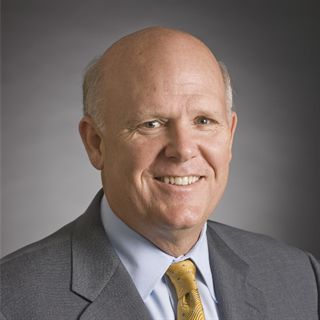 In addition to serving on the GM board since July 2009, Akerson has had a distinguished career in finance as a managing director at the Carlyle Group and in telecommunication, serving as chairman and chief executive officer of XO Communications and at Nextel Communications. He was also chairman and CEO of General Instrument Corp.

"There are remarkable opportunities ahead for the new GM, and I am honored to lead the company through this next chapter," said Akerson. "Ed Whitacre established a foundation upon which we will continue building a great automobile company."