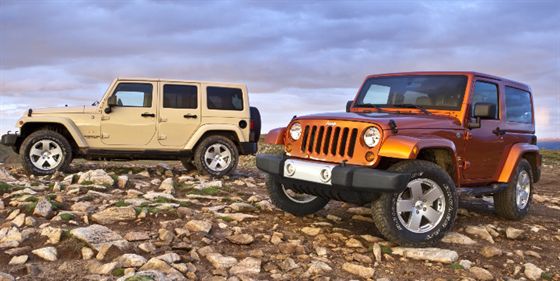 AUBURN HILLS, MI - Chrysler Group LLC released images of the new 2011 Jeep Wrangler and Wrangler Unlimited on Aug. 19. The 2011 Wrangler boasts an all-new interior with enhanced comfort, convenience, and versatility features, according to the automaker.

Production of the new 2011 Jeep Wrangler and Wrangler Unlimited began earlier this week at the Toledo Assembly Complex in Toledo, Ohio, according to Chrysler. 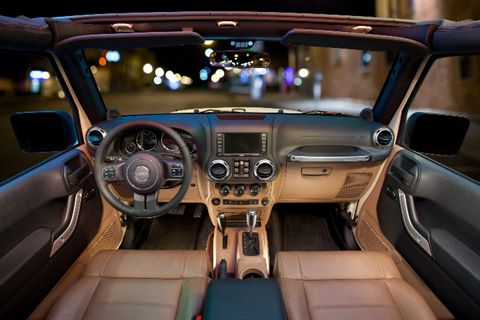 In line with traditional Jeep design, hex-head bolts are utilized throughout the interior, and are used to mount a "Jeep, Since 1941" inlay onto the new passenger grab handle.