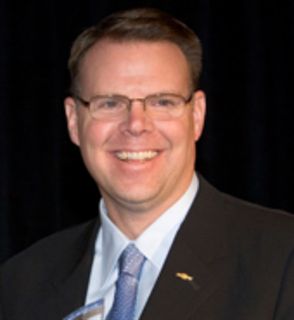 In his new assignment, Campbell will be responsible for integrating the engineering and marketing of performance versions of current production models, as well as all motorsports activities.

Before serving as vice president, Chevrolet marketing, Campbell led GM's Fleet and Commercial Operations, a role he was appointed to in early 2009. Prior to Fleet and Commercial, he held various positions in field sales, retail incentives, marketing and customer relationship management. He has broad experience with performance vehicles like Corvette and Camaro and has worked extensively across a variety of race series, including NASCAR, American Lemans Series, and Grand Am Road Racing.

In December 2009, Campbell was promoted to general manager for Chevrolet before taking on his latest position as U.S. marketing vice president for Chevrolet this year in March.

Taking over as VP of Chevrolet marketing is Christopher Perry, effective immediately, joining the brand from Hyundai Motor America where he was vice president, marketing.