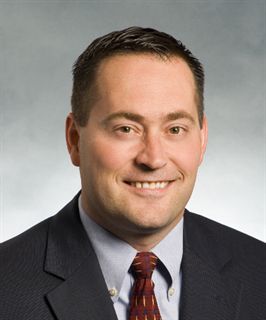 MT. LAUREL, NJ - Gene Welsh has been promoted to senior vice president of sales and marketing for Automotive Resources International (ARI), responsible for directing the company's sales and marketing efforts throughout the U.S. He replaces Tom Donato, who has left ARI to pursue other interests.

An ARI employee for more than 23 years, Welsh joined the company in 1987 as a service representative after his tenure in the Marines. He worked in various technical and administrative positions at ARI before being named Chicago district sales manager in 1994. Since then, he was promoted to regional sales manager in 1998, client services manager in 2002, and vice president of Northern Zone Sales in 2004.

Based in Mt. Laurel, N.J., ARI manages more than 2,000 outsourced fleets (over 700,000 autos and trucks) in North America and, combined with its strategic partners, more than 2 million fleet vehicles globally.