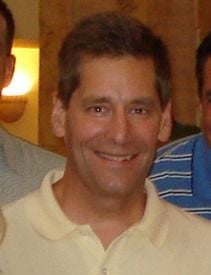 LAFAYETTE, CA - Chuck Hughes, a long-time Ford employee, passed away Oct. 27 after a lengthy battle with bladder cancer. He was 59.

Hughes was born March 27, 1951, in Anderson, Ind., to Charlotte and Ralph Hughes. He grew up in East Moline, Ill., with two sisters and a brother.

Following college, Hughes worked for John Deere Company, transferring to Salt Lake City, Utah in 1976, where he met his wife, Katie. They were married in 1979 and moved to the SF Bay area in 1985 where he worked for Ford Motor Co. in Dealer Computer Services. For the last 14 years, he held the position of national account manager for Ford's North American Fleet, Lease and Remarketing Operations.

Hughes is survived by his wife of 31 years, and his son, parents, sisters, and brother.