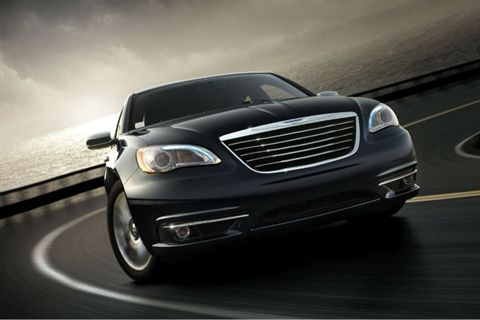 The new 2011 Chrysler 200 provides drivers an agile, confident, handling performance. A new and improved powertrain lineup also contributes to the new 200 sedan's driving experience. The 2011 Chrysler 200 is offered with the proven 2.4L World Gas Engine or the available new 3.6L Pentastar V-6 engine which provides an even more exhilarating driving experience that offers customers the best of both worlds - best-in-class V-6 horsepower and exceptional fuel economy. The new 3.6L Pentastar V-6 engine produces 283 horsepower and 260 lb.-ft. of torque, and is mated to the 62TE six-speed transmission. 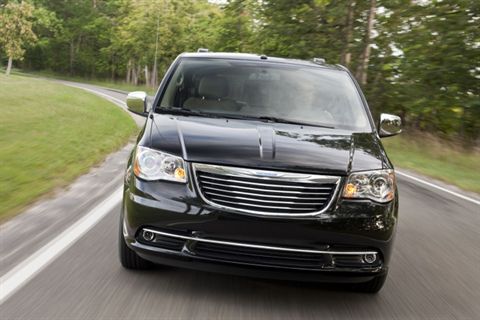 The 2011 Chrysler Town & Country minivan was redesigned. Minivan-first features for 2011 including a heated steering wheel, new Stow 'n Place roof rack system that allows roof bows to be stored in the rails when not in use, a new, integrated, super center console for first- and second-row passengers, and new fuel economizer mode that changes the transmission shift schedule, helping the driver maximize fuel efficiency

Read more about Pricing 2011-MY Chrysler