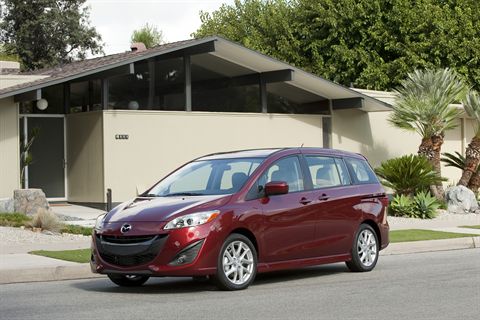 IRVINE, CA - The 2012 Mazda5 vehicle will have a starting manufacturer's suggested retail price (MSRP) of $19,990, including destination and delivery, when it goes on sale at dealers across the U.S. in January 2011.

Read more about Mazda Pricing 2012-MY