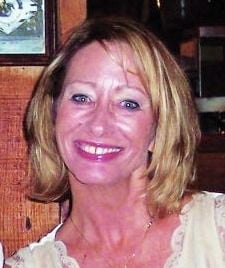 SANTA CLARA, CA - Jan Preble, sales operations manager for Intel Corp., will retire Dec. 31, after serving 31 years with the Santa Clara, Calif.-headquartered semiconductor company. Preble joined Intel in 1979. She has held the position of sales operation manager, which included management of the company's fleet, since 1987. 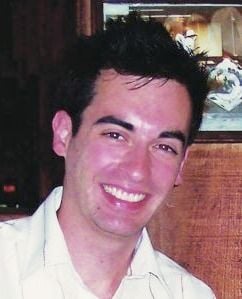