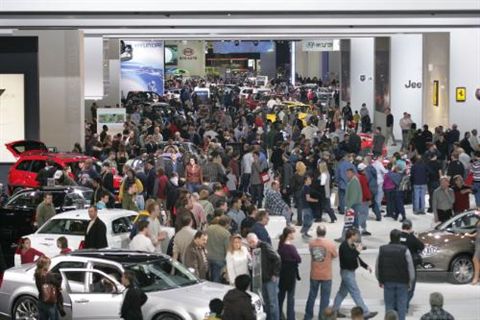 Toyota to Reveal Prius Family of Vehicles at NAIAS