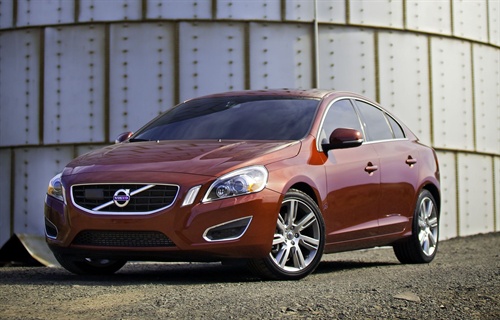 The sports sedan was deemed best-in-class for the "most superlative connection with consumer lifestyles." The selection was made by a jury of 12 nationally recognized automotive journalists.

"To receive the International Sedan of the Year award and be named 'Most Dependable' demonstrate first-hand that the Volvo S60 connects with consumers' lifestyles on both an emotional and rational level," said Doug Speck, president and CEO of VCNA, who accepted the award. "From our advanced technology safety features and masterful Scandinavian design, to its best-in-class fuel economy and award-winning engine, the S60 delivers something for everyone. It is without a doubt a game changer for us."

In its 15th year, the ICOTY Awards are focused on how well the vehicle connects with driver lifestyles.

"The ICOTY Awards are not based on camshafts and chrome but rather lifestyle compatibility and how well automakers achieve that goal," said Courtney Caldwell, ICOTY executive producer.