Mike is the editor and associate publisher for Automotive Fleet magazine. Mike is also the USA editor for Fleet Europe, a pan-European fleet management magazine headquartered in Brussels, Belgium.

His non-publication responsibilities include being the conference chairman for the annual Conference of Automotive Remarketing (CAR), the Global Fleet Conference, and Fleet Safety Conference

Mike is actively involved with a variety of fleet and remarketing industry associations. He is a long-time member of the board of directors for the Automotive Fleet & Leasing Association (AFLA). He served as AFLA's president from 2008-2009. He is currently the chairman of the AFLA Globalization Committee where he was instrumental in creating the first-ever Global Fleet Networking Consortium comprised of five internatlonal fleet associations.

He is also a member of the board of directors and an officer for the International Automotive Remarketers Alliance (IARA). He is Alliance's long-time secretary and chairs its public relations committee. In addition, he was the past chairman of the IARA certification task force, which developed the industry's first-ever certification program for vehicle remarketers.

In 2010, Mike was inducted into the Fleet Hall of Fame.

Mike is an international speaker and has spoken at numerous industry conferences, client advisory councils, and fleet sales meetings. 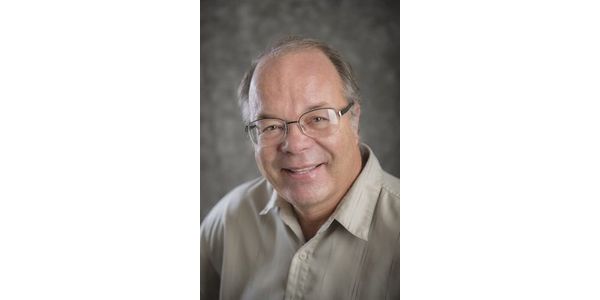 The biggest impact has been caused by the microchip shortage.

The automotive parts shortage that the industry is experiencing today goes far beyond just the shortage of microchips. Today, there is a wide cross-section of automotive parts that are in short supply varying by type of part and make and model of vehicle. 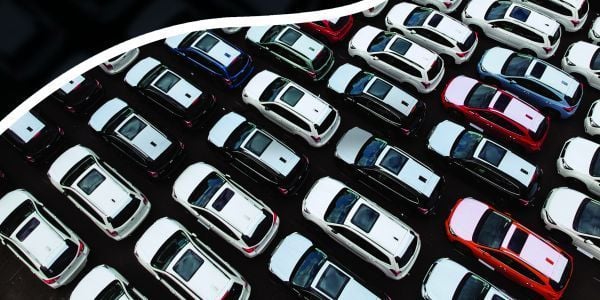 Three experienced global fleet managers discuss the changing nature of their roles and the challenges of policy harmonization, standardization, and safety across world regions. 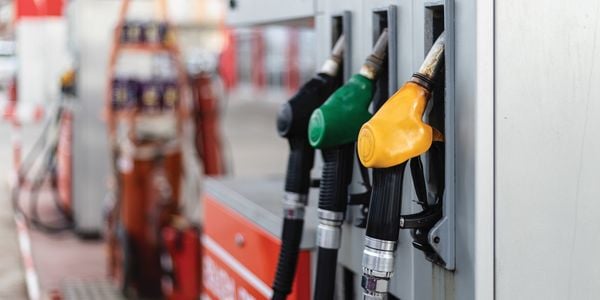 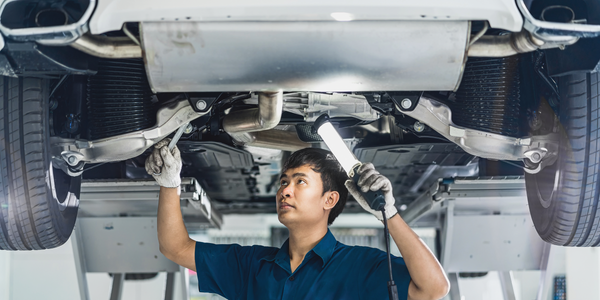 Supply chain constraints make it difficult to get replacement vehicles leading to extended cycling of those currently in service. This is pushing the envelope of warranty coverage that is exacerbated by a shortage of replacement parts. 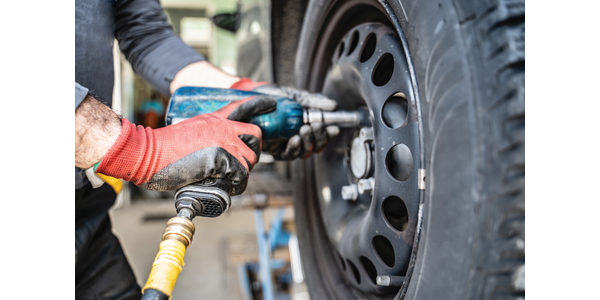 Many tire OEMs have increased prices in CY-2021, ranging from 3-10% depending on type of tire and size. Higher commodity prices and increased ocean freight rates are being passed on to end users as OE profit margins compress. 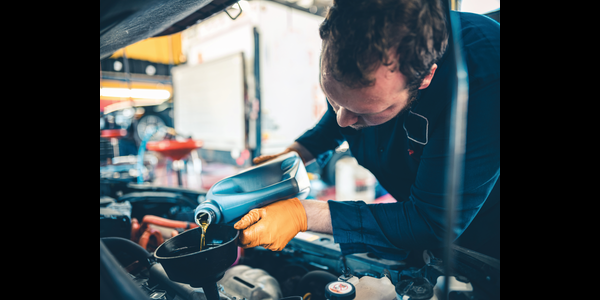 Many factors converged to exert upward pressure on PM costs, such as longer vehicle service lives due to limited product availability; the ongoing transition to synthetic oils; and higher labor rates to attract scarce technicians.