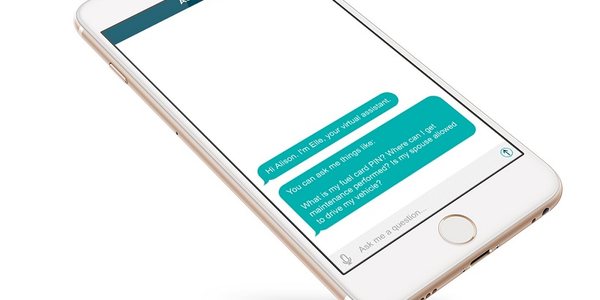 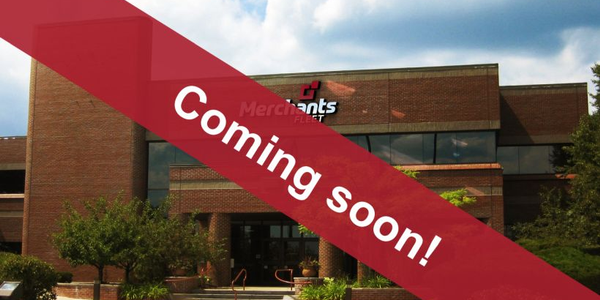 Merchants Fleet has signed a 10-year lease to move to a new corporate headquarters that would keep the fleet management company in southern New Hampshire. The new headquarters is slated to open this summer. 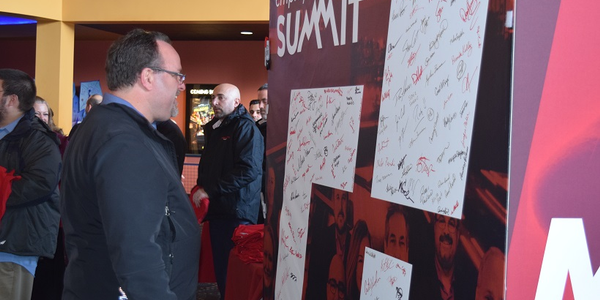 Merchants Fleet hosted its 2019 Employee Summit in Hooksett, New Hampshire, where the fleet management company detailed to corporate employees about its recent rebranding, 2018 growth, and future plans for the company. 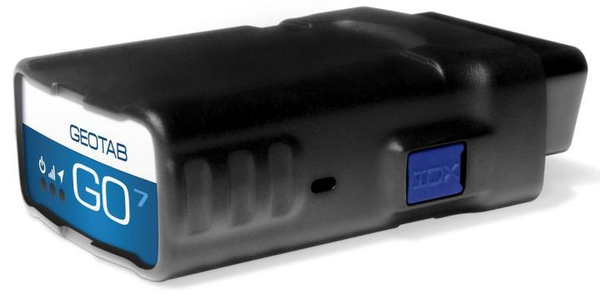 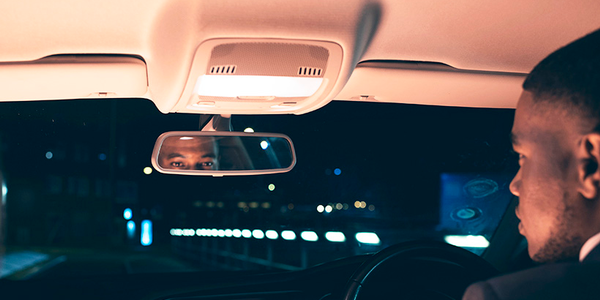 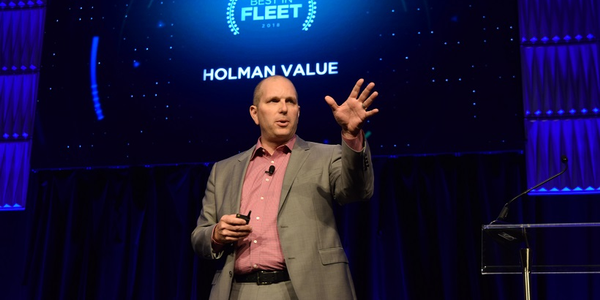 ARI hosted its third annual Best in Fleet client conference at the Diplomat Resort and Spa in Hollywood, Florida, from Nov. 7 to 9. Kevin O'Leary, of 'Shark Tank' fame, was the keynote speaker for the conference. 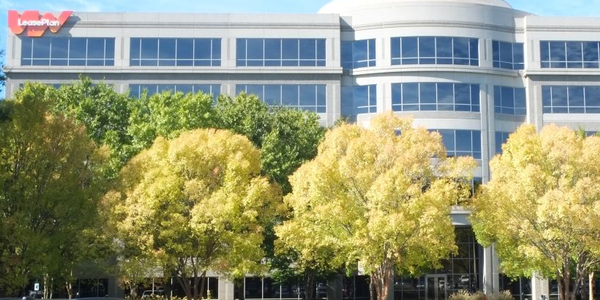 As part of the partnership, FleetCor will manage the back-end system processing and billing of LeasePlan’s new universal fuel card. FleetCor will also manage and provide a variety of other services for LeasePlan USA, the company stated. 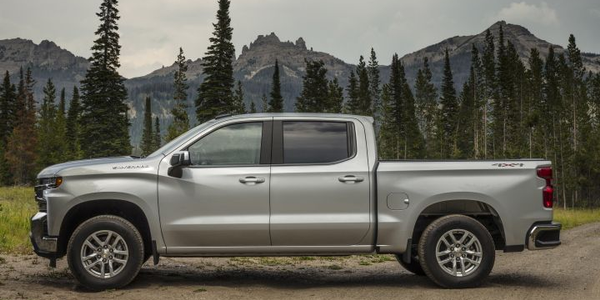 ARI fleet customers will be able to view telematics data about the operating conditions of their General Motors vehicles in the fleet management company's fleet management portal, under a new data agreement. 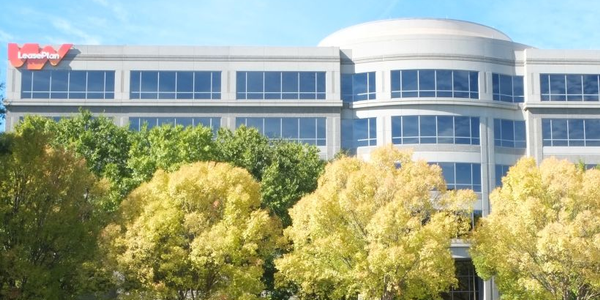 Matt Dyer was previously the managing director for LeasePlan UK, and has more than 20 years of experience working for the fleet management company. 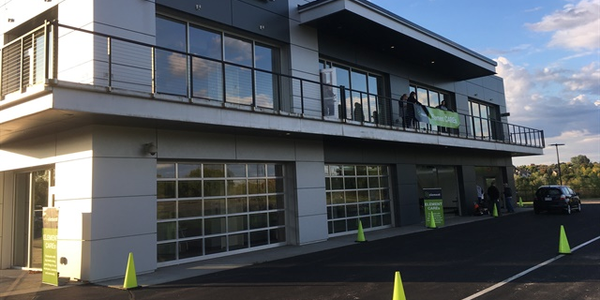 Element Fleet Management has announced a five-point plan to "reset" its fleet business that includes internal actions, a $150 million operations investment, a $300 million share offering, a purchase and wind-down of its 19th Capital joint venture, and an accountability plan. 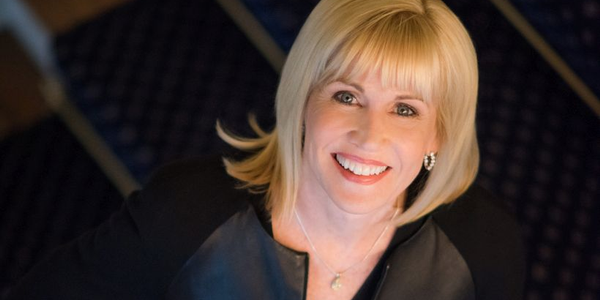 Pam Nicholson, president and chief executive of Enterprise Holdings, has landed at No. 17 on Fortune's list of the 51 Most Powerful Women in Business that also includes GM's Mary Barra, Facebook's Sheryl Sandberg, and Oprah Winfrey.

Merchants Fleet hosted its 2019 Employee Summit in Hooksett, New Hampshire, where the fleet management company detailed to corporate employees about its recent rebranding, 2018 growth, and future plans for the company. 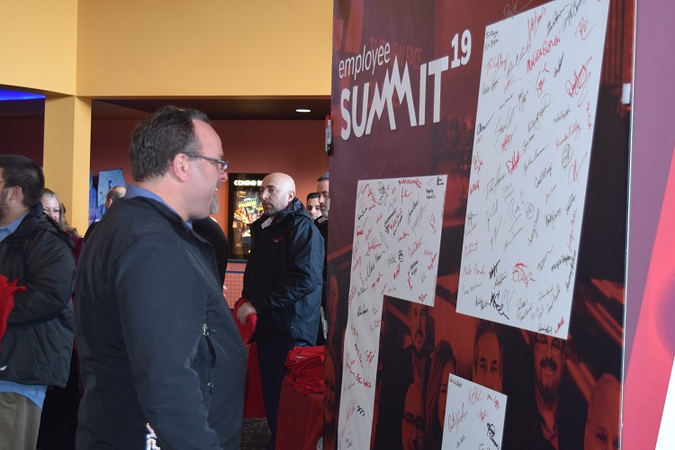