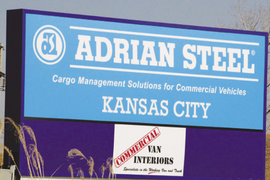 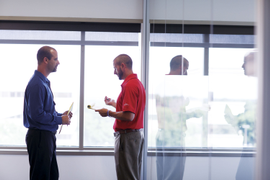 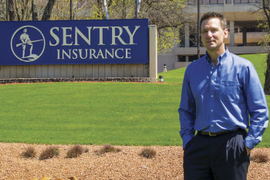 A focus on customer service and maintaining key internal and external relationships has ensured that the insurance company fleet stays lean and accomplishes its goals. 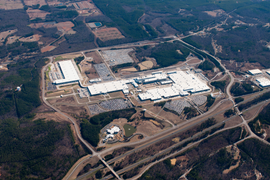 Mercedes-Benz Reveals Insights for its MY-2015 Fleet Lineup

Thanks to a best-ever March 2014, Mercedes-Benz USA (MBUSA) hit a new first-quarter sales record in 2014 with 30,091 vehicles sold across the Mercedes-Benz, Sprinter, and smart model lines. Vehicles leading the way included the C-Class, E-Class, and M-Class model lines. 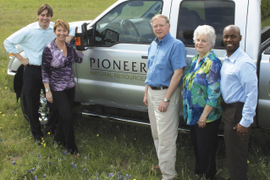 After creating its fleet department three years ago, Pioneer Natural Resources has realized savings of more than $10 million per year. Standardization, leveraging procurement strategies, and telematics have helped generate these savings. 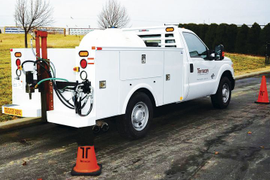 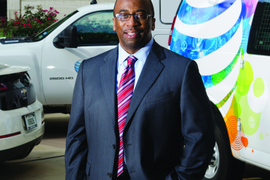 Jerome Webber, VP of global fleet operations for AT&T, credits his success to teamwork, a global outlook, and adapting to stay ahead of the learning curve. 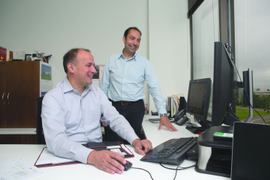 ADP Looks to Save $400,000 Per Year After Moving to Fuel-Efficient Vehicles 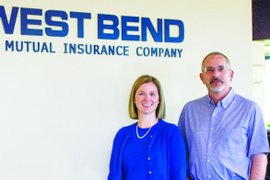 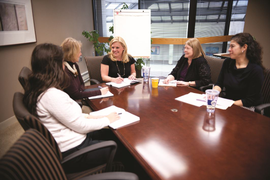 By adapting a quick replacement strategy, Chubb has seen a significant savings in operational costs. The company is also assessing telematics and a scheduling system for pool cars to provide insight into usage patterns.

The Pamlab fleet team saved more than $100,000 last year as a result of several fleet initiatives, including the cycling of more vehicles and offering four-cylinder vehicles with added features versus standard V-6 models. 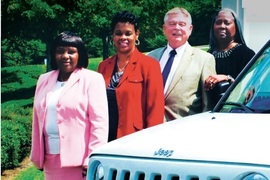 The Infinity insurance fleet team stays in line with financials, thanks to the implementation of best practices surrounding replacement cycling, sustainability, and driver training. 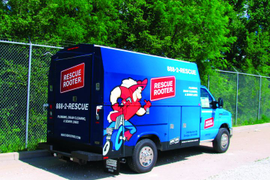 ARS Technicians Get a Hoist with New Vehicle Lift 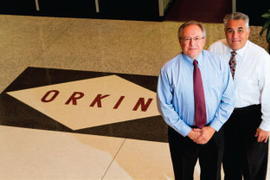 A switch from closed-end to open-end leasing and co-sourcing fleet management services will save Rollins, Inc. anywhere from $8- to $10 million over the next six years.

Managing Through Mergers, Acquisitions, and Divestitures

Surviving and thriving in the wake of a merger or acquisition requires communication, organization, and an keeping an open mind.