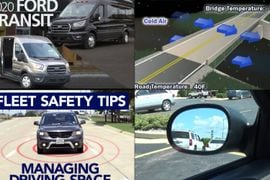 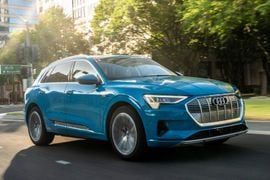 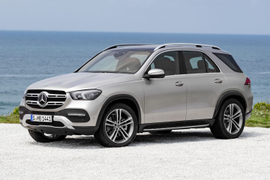 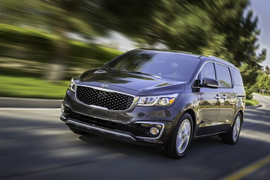 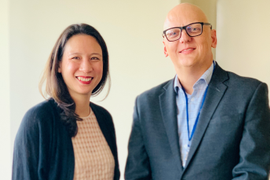 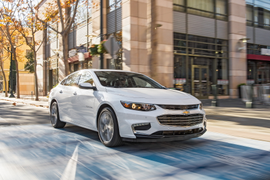 The stalwart midsize sedan has long been utilized by commercial sales fleets due to its blend of fuel efficiency, comfort, and affordability. 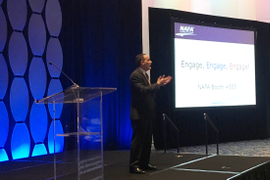 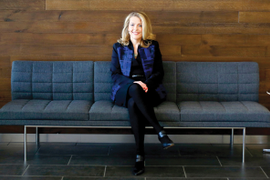 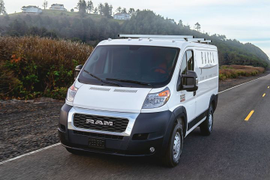 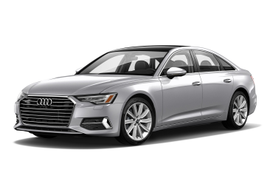 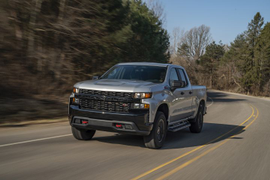