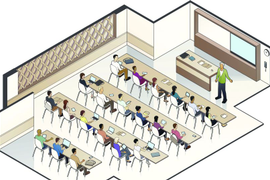 The Automotive Fleet & Leasing Association has partnered with Bentley University to create a compelling new educational opportunity for the next generation of fleet industry leaders. 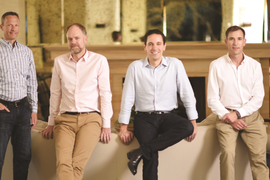 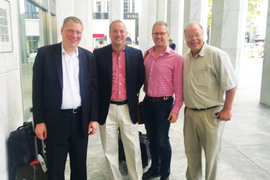 The first-ever Global Fleet Networking Consortium brings together five global fleet associations with a cooperative agreement that enables each association to benefit from collaborative activities. 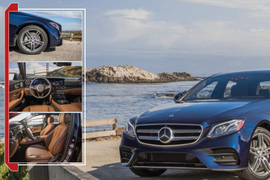 Mercedes-Benz E-Class enters its fifth generation with the 2017 E300. This five-passenger luxury sedan competes with the Audi A6 and BMW 5 Series. 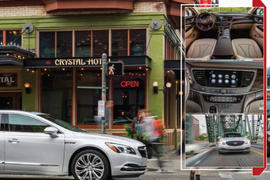 The all-new, third-generation 2017 Buick LaCrosse is a near-luxury full-size sedan that features base, Preferred, Essence, and Premium trims. 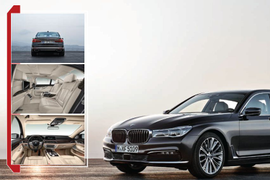 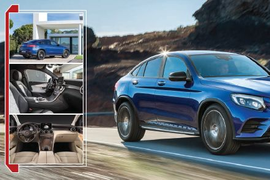 The 2016 Mercedes-Benz GLC improves on the outgoing GLC by adding width, height, and length, and limiting the initial engine options to a 2.0-liter turbo four-banger, which delivers 241 horsepower (hp) and 273 pound-feet (lb.-ft.) of torque. 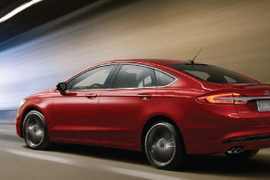 The second-generation Ford Fusion gets a major refresh for the 2017-MY. It is highly customizable with five trim levels, four option packages, and several stand-alone add-ons. 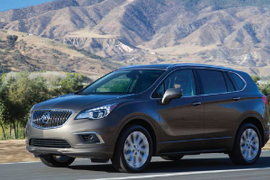 Buick Envision: A Lot to Offer

General Motors decided to bring the Buick Envision, which has been built and sold in China since 2014, to the North American market this summer. The mid-size crossover SUV slots in perfectly between the compact Encore and full-size Enclave. 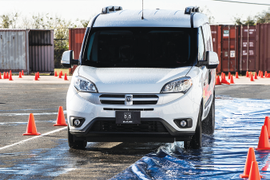 In the light-duty van market, safety has become a priority for fleet buyers and manufacturers. 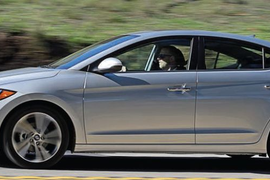 The Elantra is fully redesigned for the 2017-MY and seeking to steal market share from recently redesigned compact sedans such as the Honda Civic, Toyota Corolla and Mazda3. 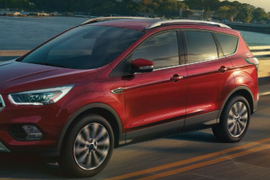 The third-generation Ford Escape gets a major mid-cycle refresh for the 2017-MY, including two new engines, fuel-efficiency gains, and new infotainment and safety technology. 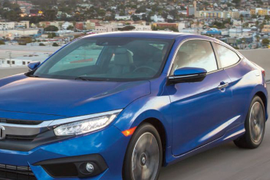 Honda Civic: King of the Compacts

The new Civic is bigger, more powerful, and more fuel-efficient than the outgoing model. It also boasts a combination of performance, technology, styling, and rear-seat and trunk room that is unrivaled by competitors such as the the Toyota Corolla, Hyundai Elantra, and Nissan Sentra. 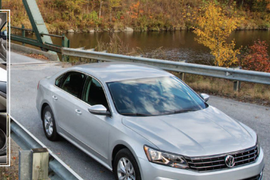 Volkswagen Passat: Swimming in the Mainstream

Volkwagen's 2016 Passat has gone through a full redesign. The S, R-Line, SE, and SEL models are equipped with a 1.8-liter turbocharged inline four that delivers 170 horsepower and 184 pound-feet of torque. 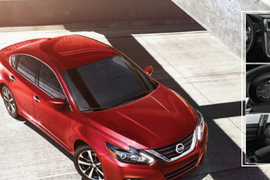 Nissan Altima: Keeping Up With the Joneses

The 2016 Nissan Altima has received a mid-cycle refresh. The list of changes includes new front and rear fascia, the introduction of sporty SR editions, and a suite of advanced safety features.