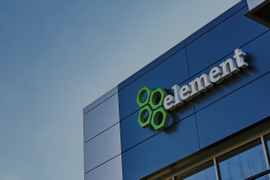 Element Appoints Former FedEx Executive to Board of Directors

Element Fleet Management announced that Virginia Addicott has joined the Company’s Board of Directors. She brings a wealth of experience in transportation, shipping and logistics, as well as a proven track record as a digital transformation leader. 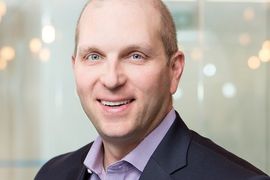 Holman Enterprises has named Chris Conroy as its next president and chief operating officer, along with a series of executive appointments that will support the organization’s continued evolution. 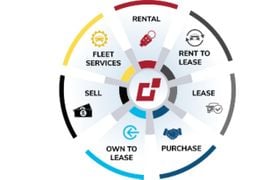 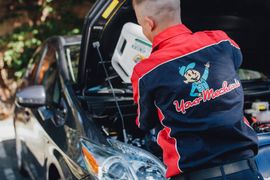 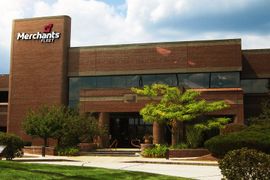 Merchants Fleet has secured $50 million in growth financing that will enable the fleet management company to further accelerate its growth and expansion in the industry. 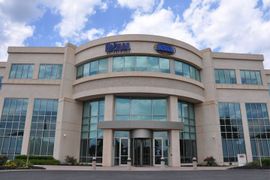 ARI has promoted Craig Pierce — who was previously responsible for the organization’s sales efforts throughout the western region — to vice president of U.S. Sales. 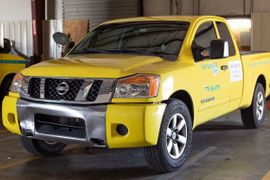 Under the agreement, Merchants will provide vehicle leasing and services to ServiceMaster’s core fleet of more than 10,000 vehicles. 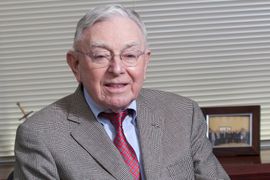 Joseph Holman, chairman emeritus of Holman Enterprises, passed away on Dec. 12. He was 93. The Federal Reserve announced a quarter-point interest rate reduction yesterday, its third such move this year. The target federal funds rate now stand at 1.5% after starting the year at 2.25%. 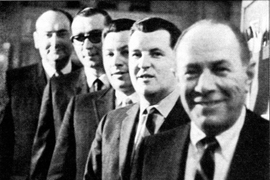 Since its founding in 1969, AFLA has grown to be the voice of the commercial fleet market equally representing all fleet professionals. AFLA has its sights set on evolving into a more far-reaching North American fleet association.

Bernice Siegel Singer, who founded what would become Merchants Fleet, has died at her home in Manchester, N.H. She was 94.

Rainn Wilson, who is best known for his portrayal of Dwight Schrute in The Office, will provide the closing keynote for AFLA 2019. 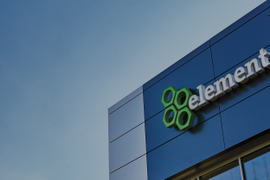 Element Fleet Management Corp. recorded a profitable first quarter, as it strengthened its balance sheet with $150 million in planned benefits from its company transformation plan that was announced in October.