He assumed this position in June 2015.

While at Ryder, Wall had full KPI and P&L responsibilities for a 980-unit fleet of Class 5-8 commercial vehicles, where he managed a staff of 30 people.

Wall also has been a diesel technologies instructor, fleet owner and technician.

The robust economy is creating record numbers of new jobs and a subsequent labor shortage that is being exacerbated by the large wave of Baby Boomer retirements, but some see uncertainty of future market conditions. 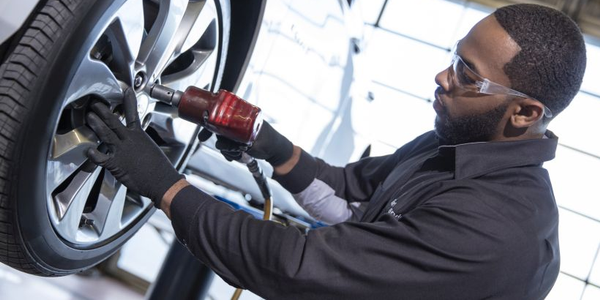 General Motors, which has been an MSTS client since 2001, will utilize MSTS’ credit as a service solution suite 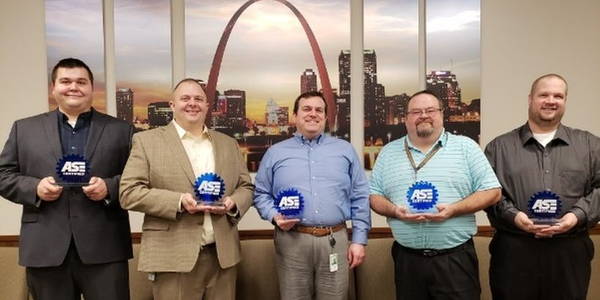 Five automotive technicians from Enterprise Fleet Management have earned certification as an ASE World Class Technician, including four this year, the fleet management company has announced. 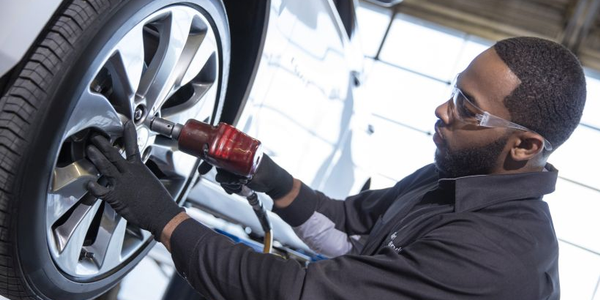 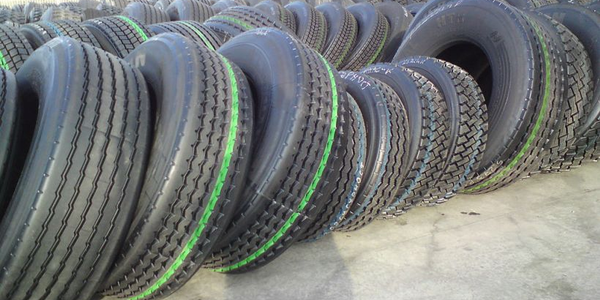 The U.S. Tire Manufacturers Association has identified the top original-equipment manufacturer and aftermarket tire sizes in its latest fact book that covers the 2018 calendar year. 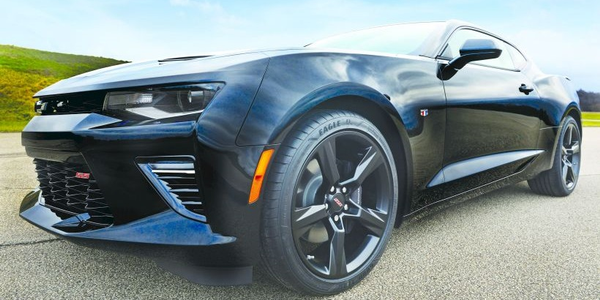 What should a fleet professional know when utilizing assets with run-flat tire versus a non-run-flat tire? According to mounting and balancing equipment manufacturers and tire manufacturers the consensus is a run-flat’s unique construction makes them more difficult to mount and demount. 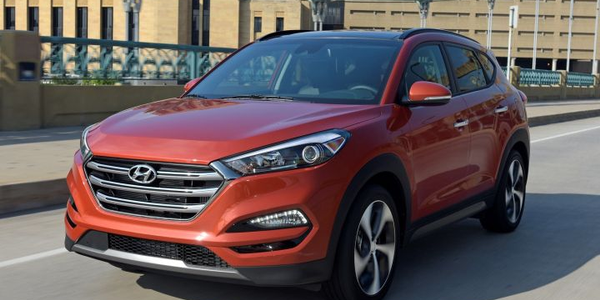 Mazda, Hyundai, Toyota, and Audi have received top marks for reliability and a low cost for repairs, according to data from automotive repair data and diagnostic solutions provider CarMD.com Corp. The findings came in the 2018 CarMD Vehicle Health Index Make and Model Reliability Rankings. 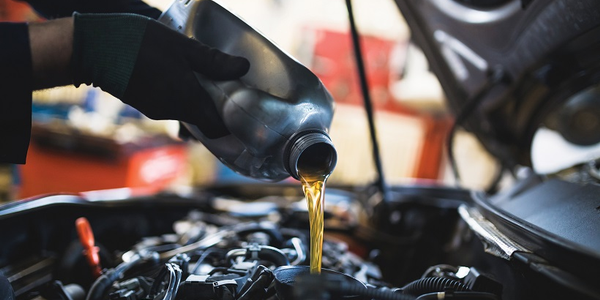 Citing the higher cost of crude oil, many major manufacturers of finished lubricant products increased prices from 5% to 8% in CY-2018. Plus, each model-year, more OEMs require the use of more expensive synthetic motor oils.