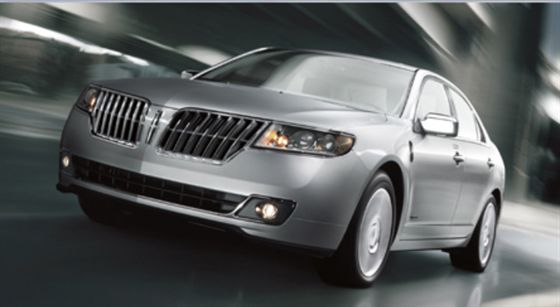 DEARBORN, MI - Lincoln's new 2011 MKZ Hybrid, Lincoln's first-ever hybrid, will be offered with the same base price as its conventional gas sibling when it goes on sale this fall.

Lincoln is the first automaker to offer luxury customers a premium hybrid vehicle with an MSRP that matches its conventional gas sibling, according to the automaker.

Declared the most fuel-efficient luxury car in America, the Lincoln MKZ Hybrid delivers a 41 mpg fuel economy rating in the city and 36 mpg on the highway.

In June, Lincoln announced it will enhance its Lincoln brand lineup with seven all-new or significantly refreshed vehicles in the next four years as part of an aggressive growth plan focused on standout product design, class-leading technology, and new powertrains.