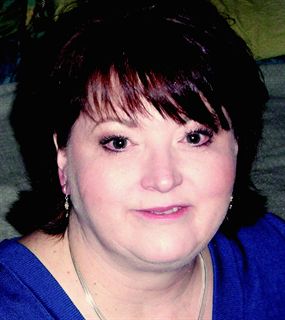 "For many years, they have had approximately 30 people, each doing little aspects of fleet, so I have been tasked with creating a cohesive program. I am looking forward to the challenge," said Bergs.