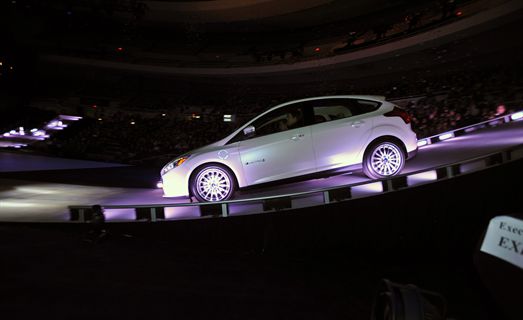 The Focus Electric is Ford's first battery electric passenger vehicle, requiring no fuel and producing zero emissions, according to the automaker. Focus Electric is the first of five electrified vehicles in the Ford product plans.

The New Ford C-MAX, a seven-passenger version of the Ford C-MAX multi-activity vehicle being introduced in Europe and other global markets, makes its North American debut. The C-Max also showcases an industry-first hands-free liftgate. 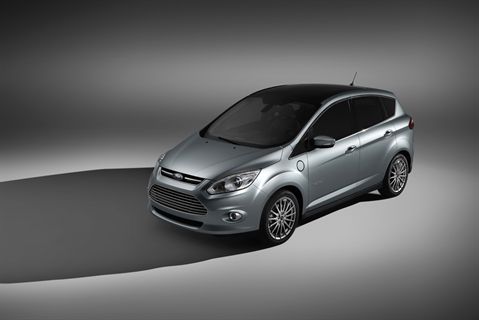 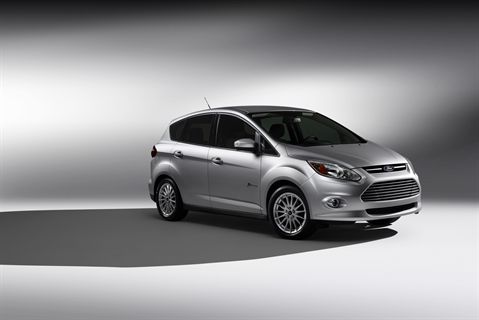 The Ford C-MAX Hybrid will also be launched in 2012 in North America and in Europe in 2013. 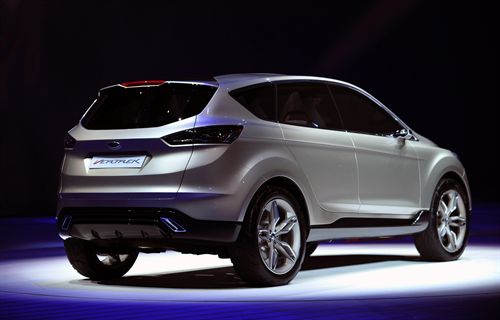 Production of Focus Electric, C-MAX Energi, and C-MAX Hybrid models for North America will follow in late 2011, also at Michigan Assembly Plant, which is one of three North American plants being transformed to build these next-generation small car products.

More highlights from NAIAS to come.

“Diesel will be here for a long while, and [knowing] total cost of ownership remains the main motivator of acceptance for battery-electric and fuel-cell trucks.” That was the message of Sean Waters, Daimler Trucks North America’s vice president of Product Compliance and Regulatory Affairs, speaking at the Green Truck Summit.

Eight new Freightliner electric trucks will soon go into the hands of fleet customers, which will help the OEM evaluate their performance in real-world trucking applications.

The U.S. Postal Service is testing battery-electric delivery vans based on the Ford E-450 and built on Motiv's EPIC chassis.

Lightning Systems’ battery-electric Ford Transit LightningElectric will provide a fuel economy rating of 61 MPGe in the city and 66 MPGe on the highway, according to the vehicle modifier, which will display it for fleets around the U.S. in April and May.

The Jaguar I-Pace battery-electric SUV will offer 240 miles of range and a 0 to 60 mph time under five seconds, marking new competition in a segment that includes Tesla.